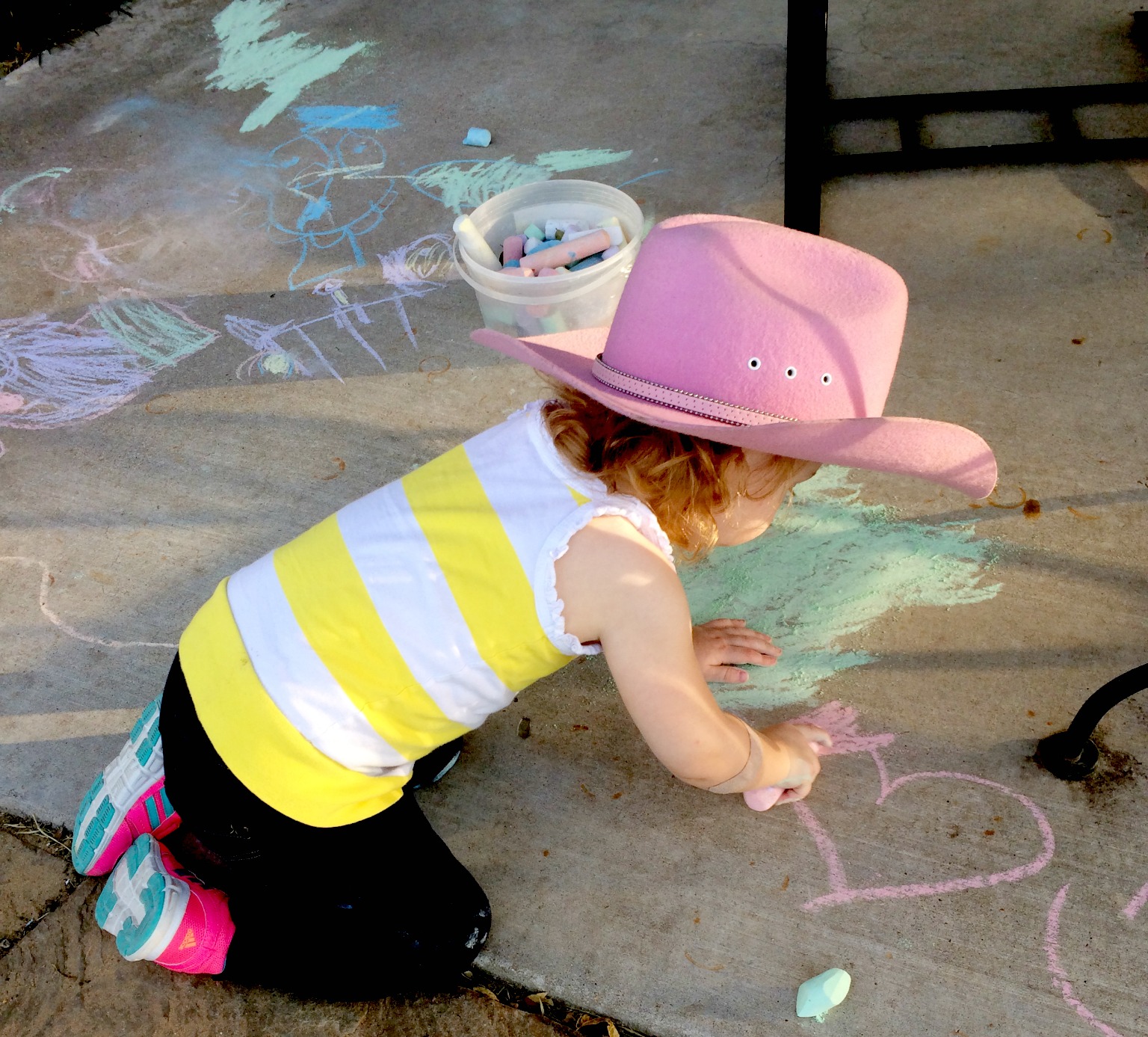 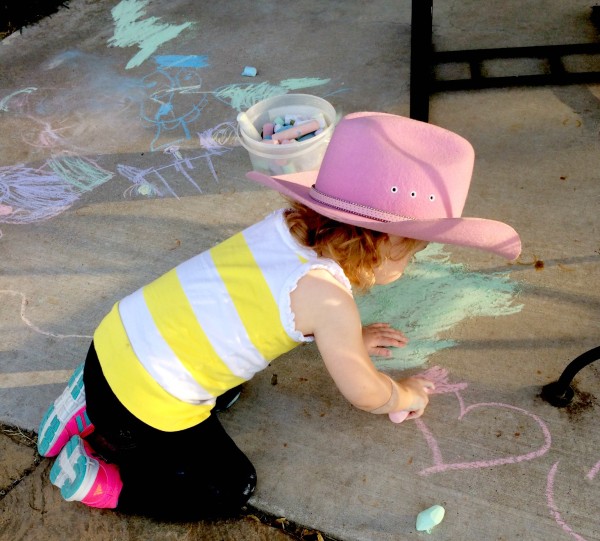 And our new housemate:

On a completely unrelated note but still something I want to remember forever – it turns out that an imaginary green giant has moved into our home. Wrenn points him out – filled with all the wonder and fantasy of a two-year-old – and we wave at him, hide from him, laugh with him,  wake him up when he’s sleeping, pretend we’re scared of him, and draw pictures of him. His name is Jovie the Monkey and sometimes he’s a bald giant with glasses and sometimes he’s a snake, but he’s always big. Regardless, I love the wonder and imagination that this child brings to our home, and I hope this giant chooses to stick around for awhile.