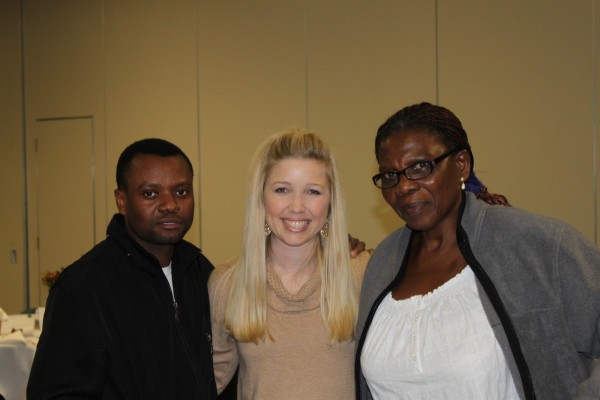 Mr. Right and I started teaching ESL (English as a Second Language) just a few months after we got married. We thought God was preparing us to go to the mission field and this was a way to get some extra training. To serve together. To do something we were both passionate about. 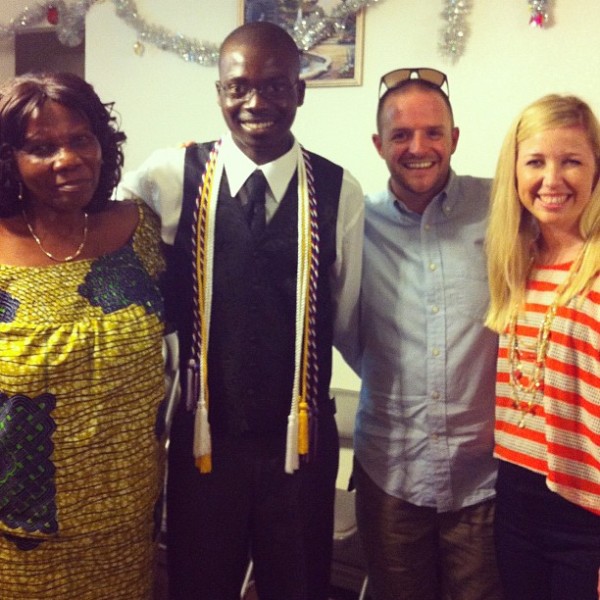 And as most of my friends know, it became a great love story between us and our ESL students. Five fabulous years of friendships, of meeting students from all around the world. We taught people from Mexico to North Korea, from women who had come from huts in Africa with no schooling, to doctors and lawyers with advanced degrees that were worthless in the United States. I always took the beginners – my favorites – and with each student, my worldview grew a little bigger. 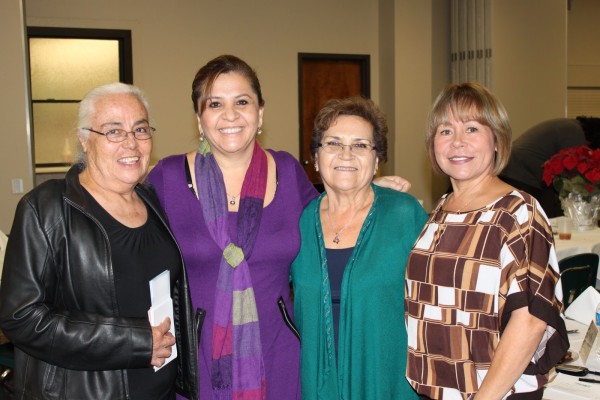 During the Ebola outbreak, we had a student from Liberia, and had to have serious discussions about what it might mean if we were ever to be exposed. We decided it was more important for us to be welcoming and trusting  and LOVING to that student than to fixate on the risk. We wanted to be her safe place. 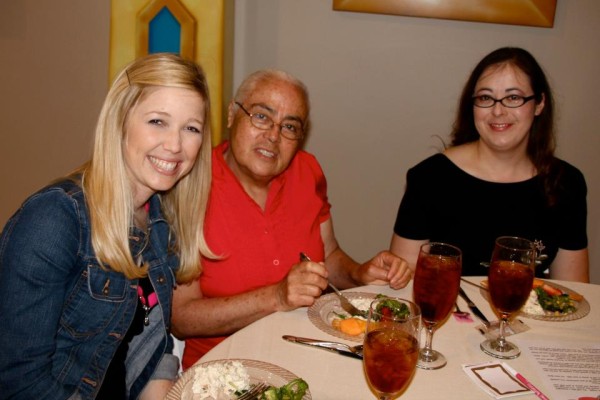 During the Arab Spring, we had students from so many of the countries on the news. Egypt. Syria. We taught folks from Iran and Iraq. We had a Palestinian student who was thrown out of his home by a Jew. We had students who had experienced harrowing escapes, who had lived in refugee camps, who had been separated from their spouse for a decade, or who were still waiting for their children to gain access to America. We taught Christians and Muslims and Hindus and people of religions I had never heard before. I adored them all. 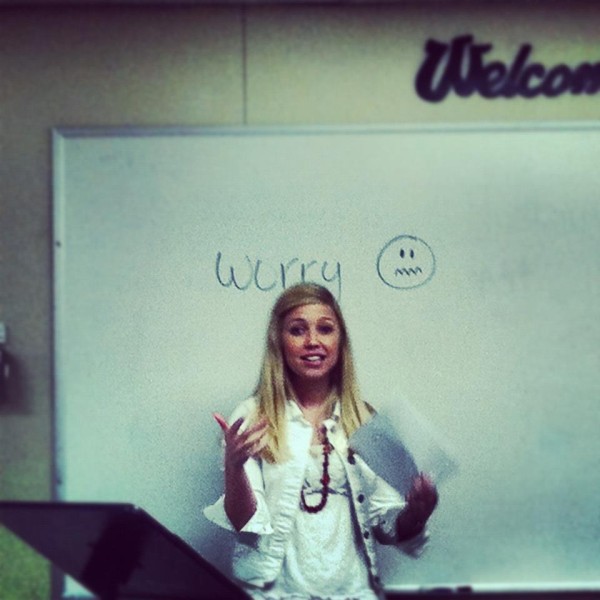 We saw it all, and we loved them all. We saw students go to college, get jobs, gain the confidence to speak English in front of others. We dined in our students’ homes and hosted them in ours. We had students get baptized – we saw whole families get baptized. It was amazing, y’all. And for five years, it was exactly where God wanted us. We were in love. We were fulfilled. 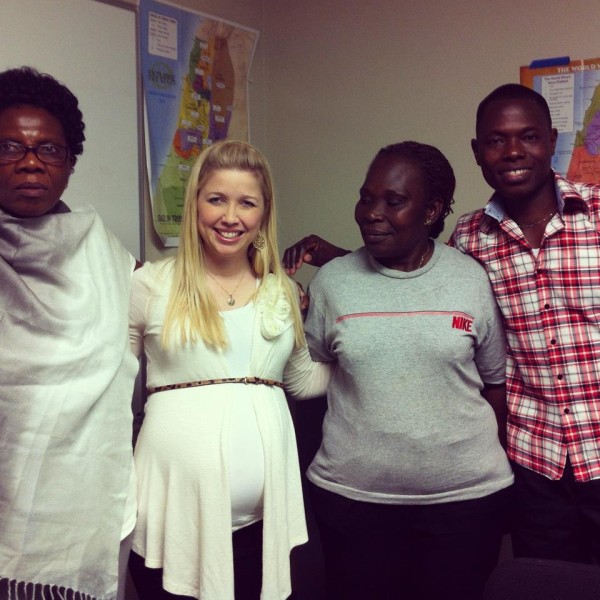 But ministry – as in life – happens in seasons, and we sensed that God was calling us to a new season. Mr. Right started teaching in our Sunday School class, and we started finding ourselves saying “no” to many things we wanted to say “yes” to, because we didn’t have the bandwidth to do everything. We can’t do everything – and we should never try to do everything. We have learned through experience that we can only be “all in” on one thing at a time. 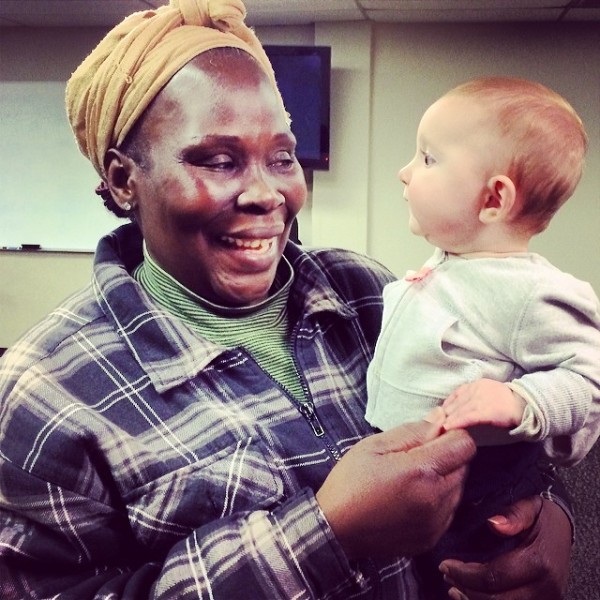 About a year ago, God brought us an amazing couple to serve, and we began to sense that He was working out a transition for us. That our beloved ministry would be safe with these new people who loved our students just as much as we did, who loved our teachers just as much as we did. Who had fresh ideas and passion. We, on the other hand, were growing tired, and feeling a longing to do something else. To take a break. To love people in a different way. Five years is a long time when you count it as about 40 Wednesday nights a year – 200 classes total. We taught as newlyweds, then through morning sickness, then through job transitions and raising a toddler. It was time for a break. 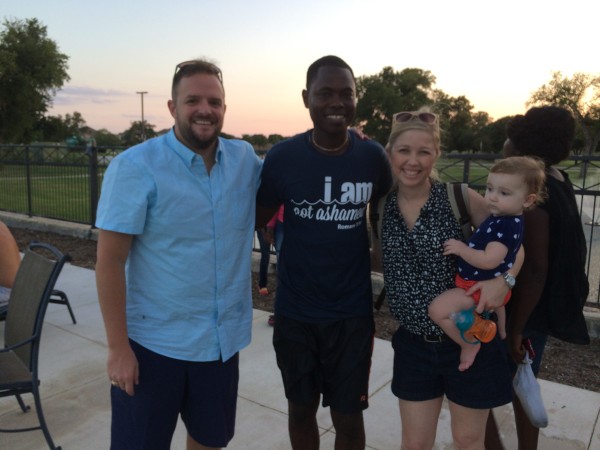 I read The Best Yes and For The Love this year, and both books talked about how saying “yes” to one thing is saying “no” to something else. And that’s what staying with ESL would do for us – it would keep us from what God has planned for us in this next season, and it would keep the people whom God has raised up to lead from having the opportunity to do so. As Jen Hatmaker so eloquently said this week, “If it’s not a hell yes, then it’s probably a no.” Man… Jen Hatmaker and I are soul sisters. 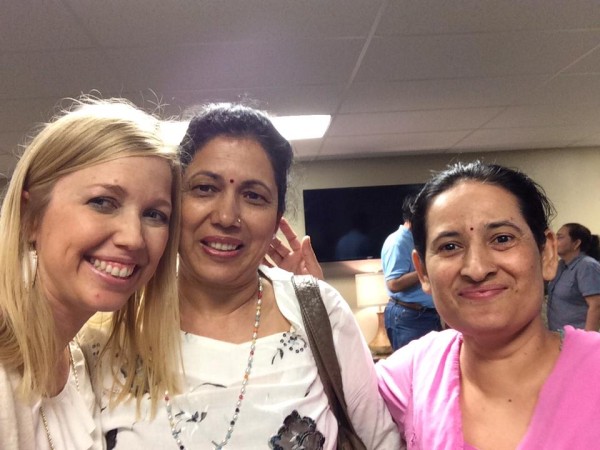 And so, that’s why we have chosen to take a break from ESL. As I told the pastor at our church who is over that ministry, I wholeheartedly believe I will be back. I just need a break. God has other things for me to do right now, and He has raised up our replacements. It’s the greatest way to leave a ministry – to pass it on to someone else who will love it as much as we do.