Skip to content
Happy birthday to my beloved sister and one of my very best friends… Sarah. 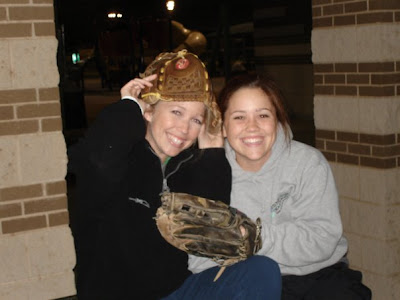 Sarah is one of those rare finds in life – she’s the laid-back middle child who goes with the flow and gets along with everyone she encounters. She’s a hard worker and an uber talented interior designer (go check out her new design blog), painter, and crafter extraordinaire. She’s one of the most creative people I know, and she has a sense of humor and the gift of mercy, making her a favorite of a lot people. Oh, and my dad will tell you that she was an All State softball player back in high school.

For my wedding my mom dug up some old family photos for a slide show, so I thought I’d let you enjoy some “classics” of Sarah and me over the years (and of our youngest sister Lindsay). 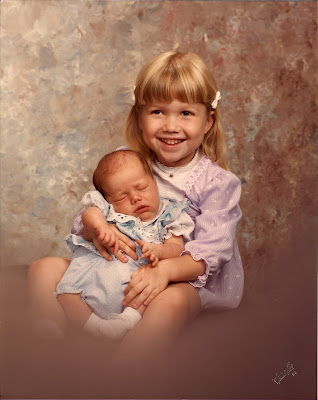 When Sarah was a born, I thought my mom had given me my own personal, life-sized baby doll. What a treat she was! From the looks of this picture, I think at first I enjoyed her a bit more than she enjoyed me. I can see the panic on her poor baby face! (Oh, and why did my parents insist on dressing us in bonnets? You’re about to see more…) 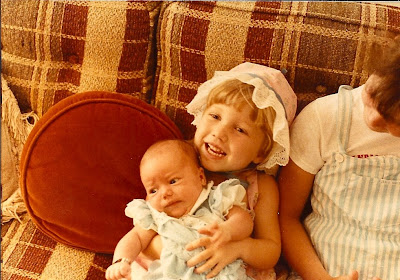 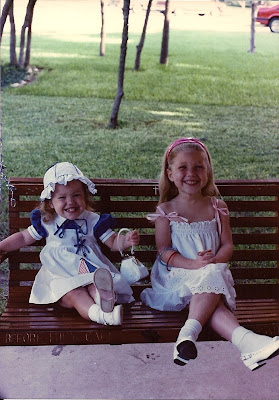 For three years it was just the two of us, and then our sister Lindsay entered the scene. It was just about this time that Sarah blossomed into her uber cute phase, and I hit my tremendously awkward phase, which didn’t let up until the eighth grade. Enjoy these and feel my pain… 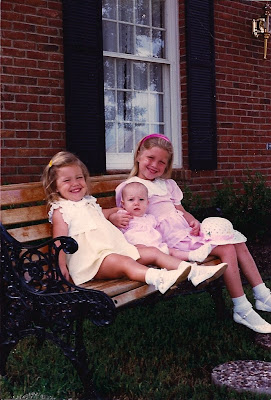 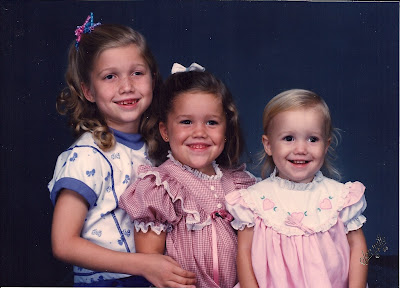 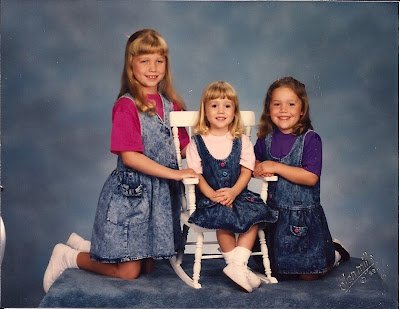 My parents were cheap when it came to Halloween costumes (as an adult, I certainly don’t blame them), so I was a pumpkin five years in a row. The suit went from rather large to rather tight. After that I was a karate kid for another five years, which might have been slightly creative, except we took karate, so it was the same suit I wore twice a week to class. From the looks of it, this particular year Sarah was a homemade clown, and I think Lindsay must have been Mary from the Bible. Obviously we were good Baptist trick-or-treaters… I guess this was foreshadowing that we would both marry ministers. 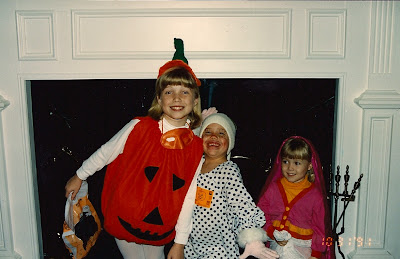 Ahh, yes. The year our Easter dresses sported shoulder pads that rivaled any football player. So. darn. cute. (and another bonnet…) And fitting, since both of us happen to be sitting like football players. The adult version of me wishes I could go back in time and tell 11-year-old me to CROSS YOUR LEGS LIKE A LADY! (Oops, was I shouting? I apologize) 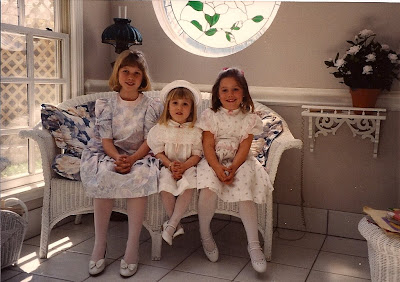 Most of our childhood summers were spent either (1) playing softball or (2) watching baseball games. My dad had season tickets to the Rangers through his work, and anytime Nolan Ryan pitched (plus any other time we were in the mood) we’d load up the free Pizza Hut jugs full of Coke and Dr. Pepper and head to Rangers Stadium to cheer on our favorite team. It looks like on this particular night poor Sarah got bonked on the head by her sweet little sister. 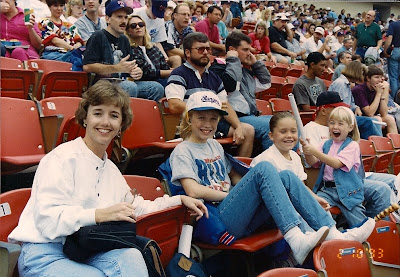 We finally grew up (sort of) and lived some fun adventures as semi-adults. We overlapped one year at Baylor, and we shared some wonderful memories while we were there. Sarah changed my life when she introduced me to the hair straightener (her roommate had one of those crazy things… my hair has never been the same since) and I returned the favor by letting her lay on the floor of my apartment bathroom for a day while she battled the stomach flu (it was more comfortable than her dorm room). It was a fun year. 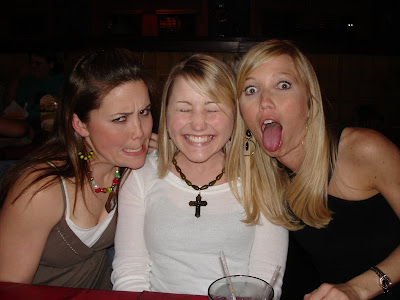 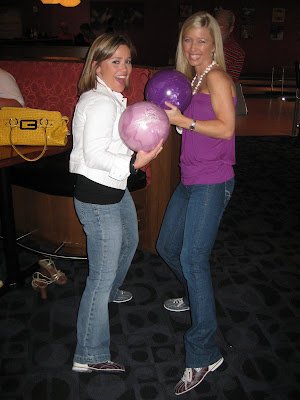 A few years later we were both back living in DFW and I convinced her to visit my beloved church. Soon she was hooked and we spent about four years hanging out with the same group of friends, serving alongside one another and generally just having a ball living life together. We traveled, just the two of us, to New York to watch a Yankee game one summer, and another time we took 15 of our closest friends to our favorite spot in Colorado. In between we got hundreds of pedicures, ate a lot of dinners, talked a LOT about boys, and watched a lot of High School Musical movies. I will always be thankful for those years. 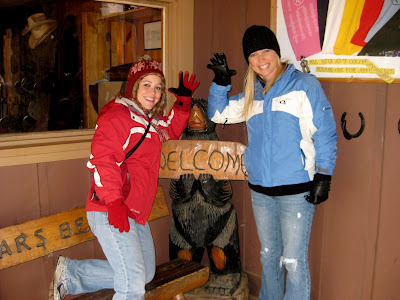 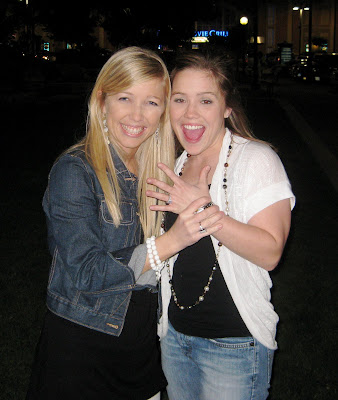 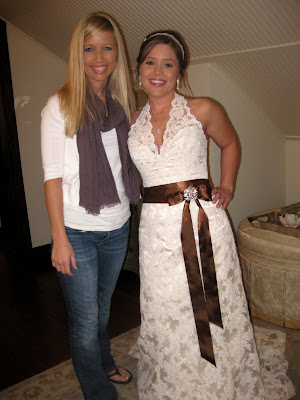 Now we’re both married and have houses about ten minutes apart. She continues to be a total blessing to me, and I am so thankful to have her as my sister. Happy birthday Sarah!