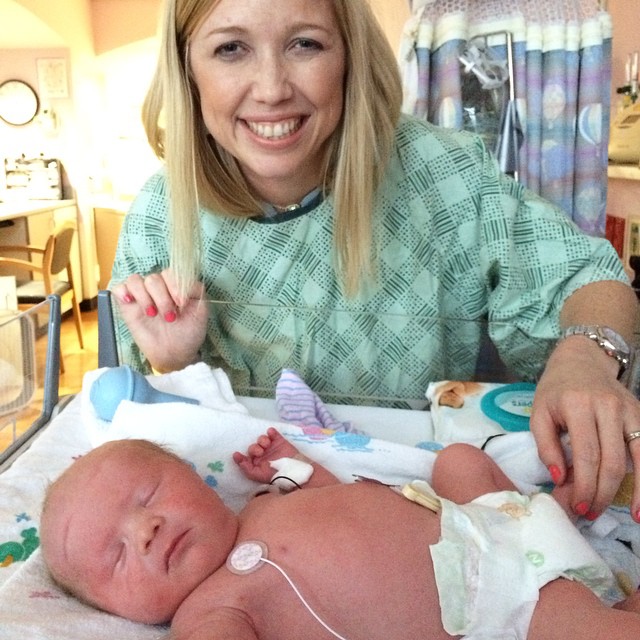 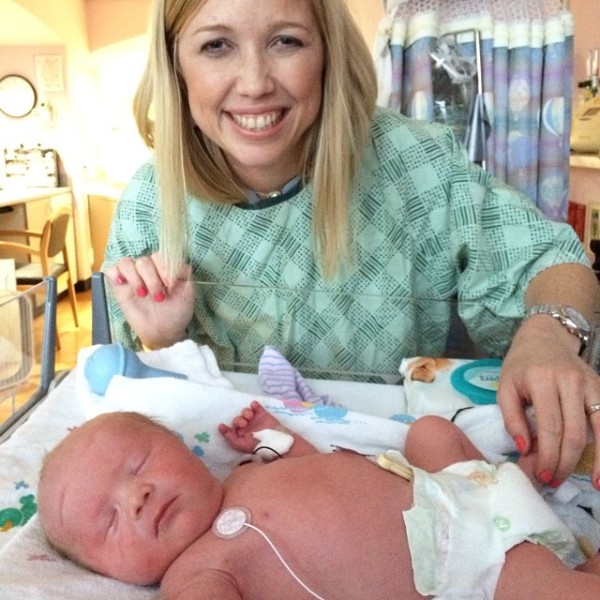 This has been a crazy week or so. Last Thursday, I was woken up at 3:30 in the morning by the sound of my phone ringing. My mom was calling to tell me that my sister’s water had broken and they were on the way to the hospital. It looked like Baby Sawyer was coming six weeks early.

That was a week ago. My precious nephew was born six weeks early at a hefty six pounds. He is absolutely beautiful and perfect, but as with most preemies, he has had to fight his way through the NICU to get strong enough to come home. Which will happen, but never as quickly as the rest of us want. My husband’s side of the family went through something similar when my other nephew was born eight weeks early a few years ago. It’s always heartbreaking to see a mama leave her baby in the NICU. I have been on my knees for a week. As a big sister and fellow mama, it’s really hard to watch your younger sister go through this and not be able to make it better. 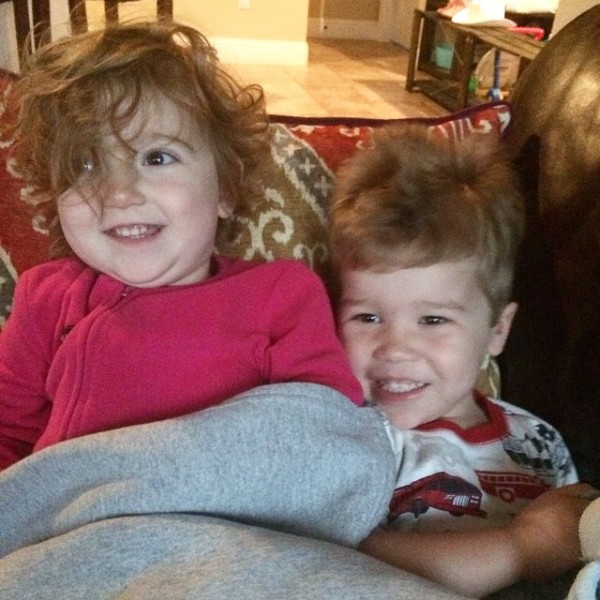 The upside was that we got to spend the day with my other nephew, the big brother, while his parents were at the hospital. Little Wrenn LOVES her cousins and had the greatest day of her life. They played, and played, and played and played. Luke told my parents that he liked coming to my house, “Because Aunt B has play-dough. And bubbles.” 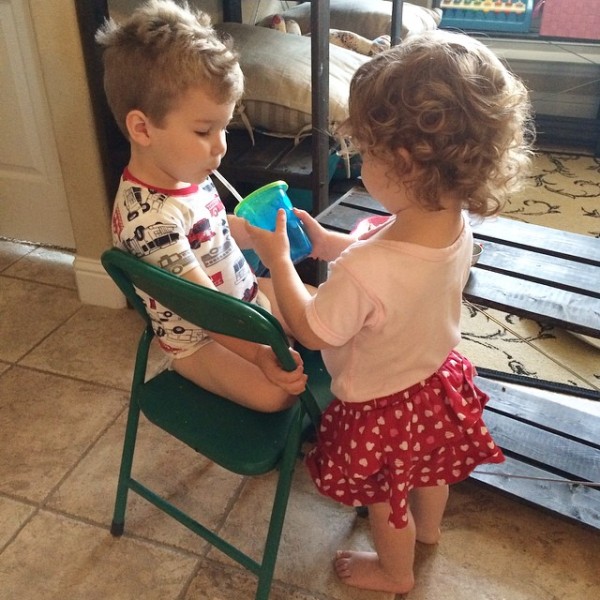 And I’ve been working on little Sawyer’s baby quilt, which I was already behind on. I picked a simple pattern with fabric that I adore (wait til you see the fox print I chose for the back… it’s the cutest), and churned away on it last weekend while Miss Wrenn played and Mr. Right worked. Someone on Facebook told me it looks like rows of books. 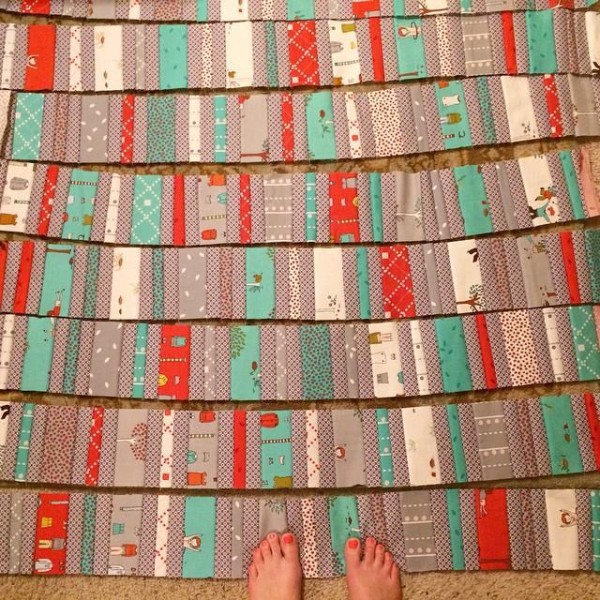 And in the meantime, little Wrenn has been absolutely delightful. Like, take my breath away delightful. We have had some of our best days of play and talking and adventure-having. She is at the best age and is learning to communicate so well. I love hearing all of her new words (and “Shay!” which is the word she uses for anything she doesn’t know the word for). Tonight as I rocked her before bed I just thanked God for choosing to make me this girl’s mama. She is one of His greatest gifts to me. 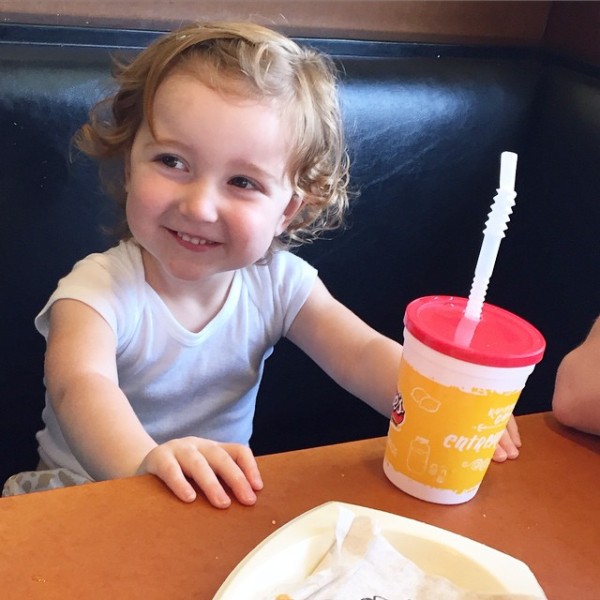 Would you join me in praying for sweet Baby Sawyer? God knows exactly what this child needs and what his future holds. Join me in praising God for knitting him together perfectly and pray that his mom and dad have peace during this very stressful time. I know for a fact that God loves this miracle child. And so does his Aunt B.