Skip to content
I’m sick again. If you’re keeping track, that’s the bajillionth time this year. Okay, that may be an exaggeration, but what isn’t an exaggeration is that I just filled my SIXTH round of antibiotics. I’ve been sick six of the past 12 weeks. Gee whiz.
The last time I got sick, I was so upset I cried. Poor Mr. Right had to comfort me as I totally freaked out. I was SO TIRED of being sick, so tired of not having the energy to do anything.
This time when I felt the dang thing coming on again, I chose not to get forlorn. There’s no use in crying or feeling sorry for myself. I can’t change my situation. I’m just preparing to stay close to home and am going to sadly say goodbye to those two weeks of running three times a week. I had just gotten to where two miles didn’t even phase me. Grrr.
But I’m thankful. Thankful that I don’t have anything life-threatening. Thankful that while a few rounds of illness have been a bit intense, nothing has escalated to something I really have to worry about. Thankful that this time I was healthy for two glorious weeks, which is a week longer than last time. Thankful that I have a sweet husband who is there to console me when I get frustrated. Thankful that in the grand scheme of things, it’s just been three months. Thankful that I’m really a pretty healthy girl.
So instead I’ll celebrate the good things, and choose to glorify God during times of sickness, just like I glorify him during times of health. 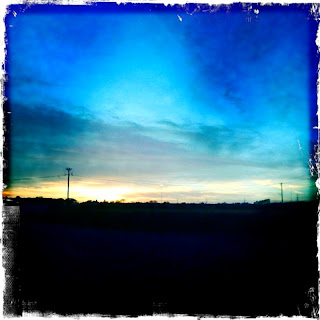 “Many, O Lord my God, are the wonders you have done. The things you planned for us no one can recount to you; were I to speak and tell of them, they would be too many to declare.”
-Psalm 40:5