Skip to content
Friends, I feel like a zombie today. It usually happens right after a particularly large special event. This week I practically birthed a free-standing emergency room, and after three days of putting on a huge grand opening, doing four last-minute media stories, and working some crazy overtime hours at a pace that feels a lot like a sprint…
I’m pooped. Which is why I’m still doing my 30 days of thankful, even though it’s now December. I’m choosing to be thankful in December, and to ignore the fact that it’s because I’m behind schedule.
Oh, and I should tell you that Mr. Right is trying to peer pressure me into running a half marathon with him in February. That husband of mine knows I’m a sucker for a good challenge, and I could use the motivation to work out hard. But I also remember swearing after my last half marathon that I would never. run one. again.
Which is why I was back on the treadmill last night for my first official training run… 3 miles. It was ugly. But I did it. And the whole time I pictured my hiney looking like Britney Spears’ in the I’m a Slave for You video back before she went crazy. You remember… that’s the hiney I plan on having after I run 13 miles. Only mine will be more covered up.
So back to being thankful…

You knew it was coming… on day 30 I am thankful for Mr. Right. 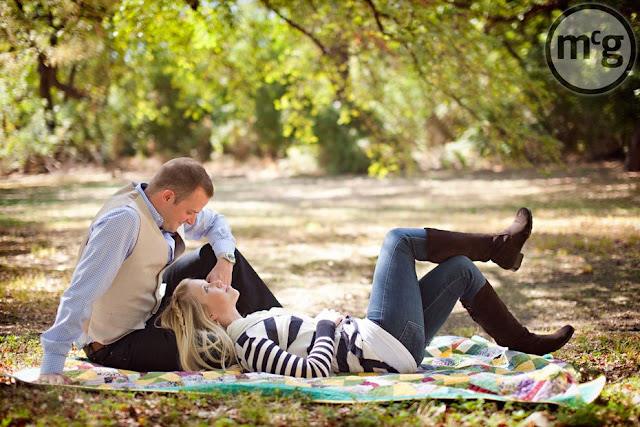 I am thankful for the way he showed up, after 29 years of waiting, and swept me off my feet with an unstoppable determination to woo me. I think that determination has only gotten stronger over our first year of marriage.
I am thankful that he’s a hard worker. Not only is he a full-time seminary student but he also works 30 hours a week at our church, and in his spare time volunteered with me at our ESL program, mentors guys on the side, and helps fellow students with their evangelism practicums. He has a stamina that I will never match, and yet it’s fun to watch how God has uniquely gifted him, differently from me, to bring Him glory. 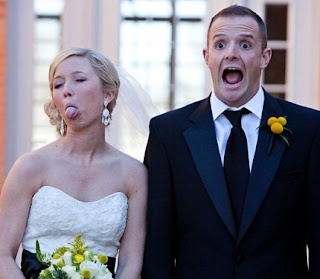 (Did I mention that Mr. Right has been chosen to be on the COVER of his seminary’s official brochure? I am so, so proud of him.)
I am thankful that he’s an amazingly creative cook. He just invested in a $6 smoker at an estate sale (we’re such big spenders) and since then has smoked everything he can get his hands on… pork tender, beef jerky, cheese… to Mr. Right, cooking for someone = love. It’s a total treat to come home after a long day to a home-cooked meal made by my favorite person. 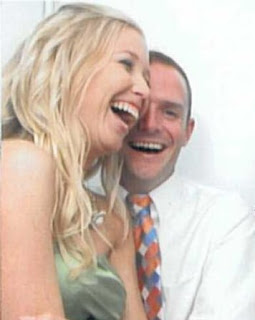 I am thankful that he’s fun. He’s a cowboy boot-wearing hippie, a free spirit, and an outdoorsman. He has lived all over the country, but he’s most at home in the mountains, on his bike, or in the pool.  Before he came along I didn’t know anything about “gear.” It’s still pretty foreign to me, but I sure do love borrowing his super warm technical shirts, using his sleeping bags and camping backpacks when we travel, and sleeping in his “you never have to wash these, but I’m a girl so I do anyway” wool socks. 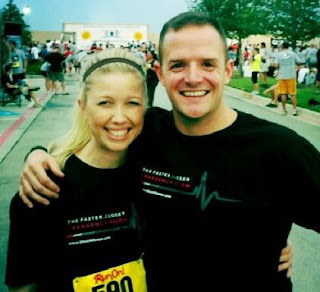 He loves books as much as I do. He speaks Spanish and has created all sorts of funny nicknames for me. He knows how to build things. He loves his family.
I am thankful that he’s strong. That he has already demonstrated that he will stand by me during difficult times and fight for me when he has to. I am also thankful that he’s okay if I need a good cry, and that nothing grosses him out, including the threat of being puked on. I am thankful for all of the times he’s gone with me to the doctor when I was sick, just so I wouldn’t have to face it alone. 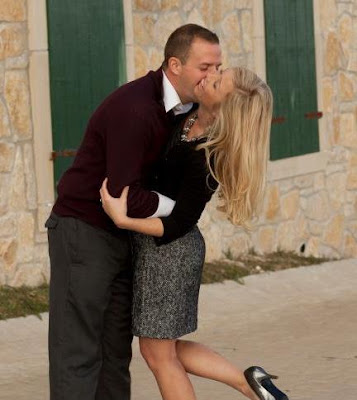 I am thankful for a husband who asks me every Sunday night, “What one thing can I do this week to make you feel loved?” I am thankful that he’s a spiritual leader who encourages me to pursue Christ, and who prays for our marriage daily. 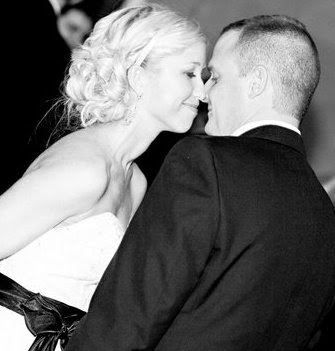